Breast Cancer and the elderly: is radiation necessary?

By Dr Justus Apffelstaedt, specialist surgeon with an interest in breast, thyroid and parathyroid health as well as soft tissue surgical oncology.

Downscaling of treatment has been a buzzword in breast cancer treatment for the last couple of years. It means that medical, surgical and radiation oncologists have learnt that in the quest for long-term survival, many patients were overtreated. More effective and specific patient selection and more effective treatments have resulted in patients getting less aggressive treatment.

For the elderly, 2004 research showed that surgery and hormone therapy (such as Tamoxifen) alone are nearly as effective as when radiation is added to the mix. This however, was not universally accepted, especially as other, subsequent research showed a benefit of radiotherapy in selected patients, especially in longer term follow-up.

So where are we now, almost two decades later?

Selection criteria for radiotherapy after surgery in the elderly have been refined and subgroups identified, in whom radiotherapy may safely be avoided. These are women with small tumors that are strongly estrogen receptor positive and where nodes are not infiltrated. These patients present a sizable group of the 65+ year old breast cancer patients.

But the news is also good for patients who do not fulfil these criteria.

Since the 2004 article, new radiation regimens that are less onereous than the standard 25 – 32 daily radiation sessions have appeared on the scene; and proven to be effective.

These newer regimens have been shown to be as effective as the lengthy traditional regimes while making radiation for those who need it much more accessible.

In the elderly, treatment selection is much more complex than in the young. A naturally declining life expectancy meets with pre-existing, other diseases such as hypertension, heart problems and diabetes; which often limit therapeutic options.

On the other hand, the treatment team must not undertreat as uncontrolled cancer with its accompanying open, smelly wounds increases social isolation and is problematic in nursing home care. Therefore, a seasoned treatment team that is familiar with the latest scientific advances is needed to assess the patient’s tumor and its aggressiveness, the patient’s general constitution and their socio-economic environment to avoid the opposing traps of under- and overtreatment.

As a surgeon who has worked in the field for 27 years, I truly believe that research is a guide and each patient needs to be seen as an individual case.  We cannot treat everyone the same way.

Risk of breast cancer increases with age and treating elderly patients can often be tricky.  A patient who has long life expectancy due to genetics and overall good health should be given all the treatments that they can afford and that their bodies can handle – including radiation.  If there is long life expectancy, then the cancer should be treated aggressively (as we would do with much younger patients who have breast cancer).  While for a patient who is at greater risk for other ailments like heart disease or a stroke, who doesn’t have a very long life expectancy, the indication for radiotherapy should be examined critically, as it may be unneccesary and could do more harm than good.

The side effects of the treatments can be detrimental to even the young and fit, making them that much harder to manage when the body is older.  It’s an ongoing balance that the patients have to manage closely with their doctors. Factors to be considered over and above side effects are: the ability to self manage regular medications, support systems at home and often whether they are fighting more than one major health issue at the same time.

Older women are at greater risk of developing breast cancer but with early detection and carefully managed treatment breast cancer, therapy in the elderly can be particularly rewarding as good results are often easily obtainable with less aggressive therapy than in younger patients.

[1] New England Journal of Medicine: Lumpectomy plus Tamoxifen with or without Irradiation in Women 70 Years of Age or Older with Early Breast Cancer. September 2004 http://www.nejm.org/doi/full/10.1056/NEJMoa040587

[2] 1 US National Library of Medicine: The use of adjuvant radiotherapy in elderly patients with early-stage breast cancer: changes in practice patterns after publication of Cancer and Leukemia Group B 9343. January 2015. http://www.ncbi.nlm.nih.gov/pubmed/25488523

doi: 10.1016/j.ijsu.2016.05.046. Epub 2016 May 30. Intraoperative radiotherapy in elderly patients with breast cancer: Is there a clinical applicability? Review of the current evidence 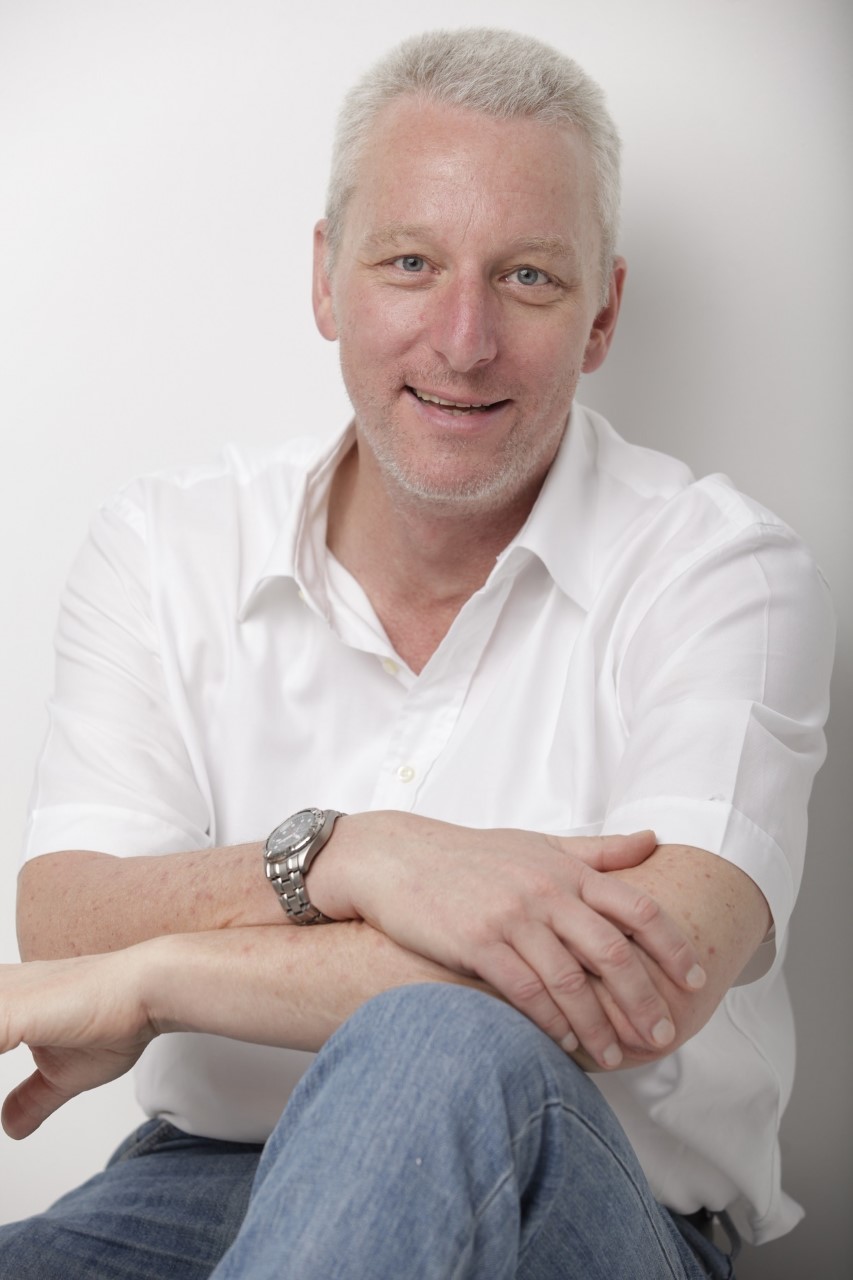 5 Ways That Changes in Weather Affect Your Health

Is It a Typical Tantrum or a Sign of ADHD?

Translate: To any Language